A great blog dedicated to Kosovo, and what this new country can offer from the eyes of a tourist. A traveler from Norway, Silvia Lawrence is one of the few tourists who wrote in details about new Kosovo. Here are some of her lovely impressions about Kosovo.

"I was SO excited about Kosovo! I love when a new place totally blows me away, and Kosovo did just that.
Pristina must be home to some of the friendliest people in the world. From the waiters enthusiastically asking where we were from and offering us free coffee and/or rakia to the strangers turned Facebook friends striking up conversations with us on the street, I pretty much just wanted to be best friends with everyone I talked to in Kosovo. I mean really, how can a capital city be this friendly? In the evenings most of the city’s population (over half of whom are under 25!) can be found walking along the main promenade, cheerfully greeting each other with seemingly little other objective than to see and be seen". 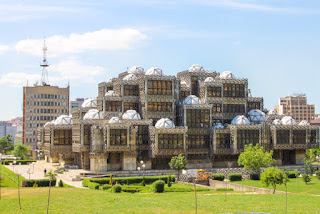 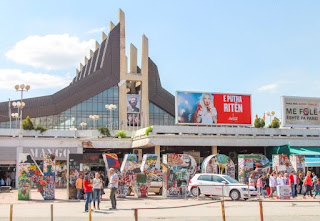 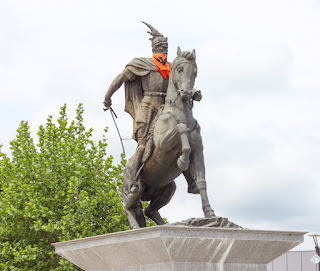 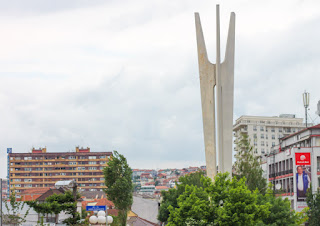 As Dan said when we were leaving the capital, “Pristina is one of my favorite cities we’ve visited, which is quite remarkable considering how ugly it is.” Because oh yes, a lot of Pristina’s architecture is pretty baffling.
I have to admit, I didn’t have particularly high expectations for Kosovo. Last year while in Albania Danielle and I had considered making a quick trip up to Kosovo, but everyone told us the country was pretty boring, and we believed them.
But still, when Dan tried to convince me to skip Kosovo again and instead spend a few more days in our heavenly apartment on the Bay of Kotor, I put my foot down and insisted that this time I had to go. And luckily my birthday was coming up, so Dan had to listen to me.
I’m not exactly sure why I so wanted to see Kosovo – maybe it was all the stories I had heard about how odd and quirky its capital city Pristina is........  read more: