Lonely Planet: Prizren among 10 European cities to visit in 2018

The largest travel guide book publisher in the world “Lonely Planet” has listed Prizren of Kosovo among 10 European cities to visit in 2018. Lonely Planet highlights the beautiful Ottoman architecture of Prizren, dramatic landscapes and burgeoning wine region of Rahovec. 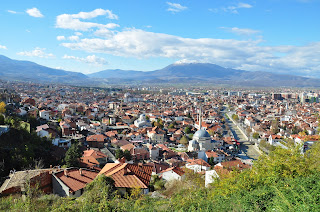 “Continually mentioned as an on-the-cusp destination, tiny Kosovo, wedged between two mountain ranges in the heart of the Balkans, has somehow stayed below the radar of most travellers. But with the country celebrating 10 years of (albeit disputed) independence in 2018, that looks set to change. Coursing with energy, the world’s second-newest nation also boasts Europe’s youngest median population – and it’s their verve fuelling its development. 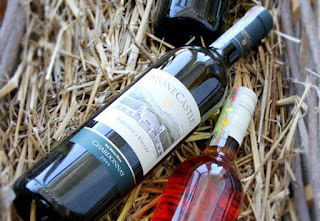 The Kosovan section of the Balkans-spanning Via Dinarica hiking trail showcases the country’s peak-laden landscape to dramatic effect; more film fans each summer flock to Dokufest, an acclaimed festival in the sublime Ottoman-era city of Prizren; and when the trekking and movie-going ends, the burgeoning wine region of Rahovec beckons with more than a dozen vineyards.”